The first version of the current TYPO3 version 11 was released on December 22, 2020. The LTS (Long Term Support) version is already planned for October 2021. In this article, you will learn more about the new features, minimum requirements and the release schedule of TYPO3 v11.

As always, the community has planned a variety of new features and general improvements. These features are among the planned features of TYPO3 Version 11:

Editors can share links to the active module via email, instant messaging, etc. Editors who click on the link and have the appropriate access rights will see the same page in the TYPO3 backend.

Passwords are the biggest "fail" in our industry!

With the current TYPO3 version 11, the security of TYPO3 should be further expanded. A first step - away from passwords - is an extended, multi-level authentication process (multi-factor authentication). Administrators and editors can use a secondary device (two-factor authentication) to have their login checked on the TYPO3 backend. The API can also be enabled for frontend users on a website.

The improvements of the usability of the TYPO3 backend are to be continued consistently and step by step. It should be more intuitive, user-friendly and faster for editors and administrators alike. However, details are not yet known and many changes are said to be of a more subtle nature. Let's look forward to explore!

TYPO3 v11 improves the Extbase framework, authentication process, Composer support and content persistence for workspaces. Because some changes affect third-party extensions, it was planed to deploy the changes in a timely manner (December 2020) to give admins and extension developers enough time to ensure their code continues to work smoothly in the future.

Anyone planning an upgrade to the current TYPO3 version 11 should consider the increased system requirements compared to TYPO3 v10 LTS:

As always, we look forward to the many improvements of the new TYPO3 version. Higher system requirements make technical sense and advance TYPO3 in terms of security, features and SEO. Our highlight of the current TYPO3 version 11 so far is the multi-factor authentication. This is already standard in many web applications and significantly increases security. Otherwise we are very excited about the increased usability for administrators and editors. Are you already looking forward to TYPO3 v11 but maybe you shy away from the effort of a quick upgrade? Then take a look at our hassle-free upgrade offer "Continuous Upgrading". 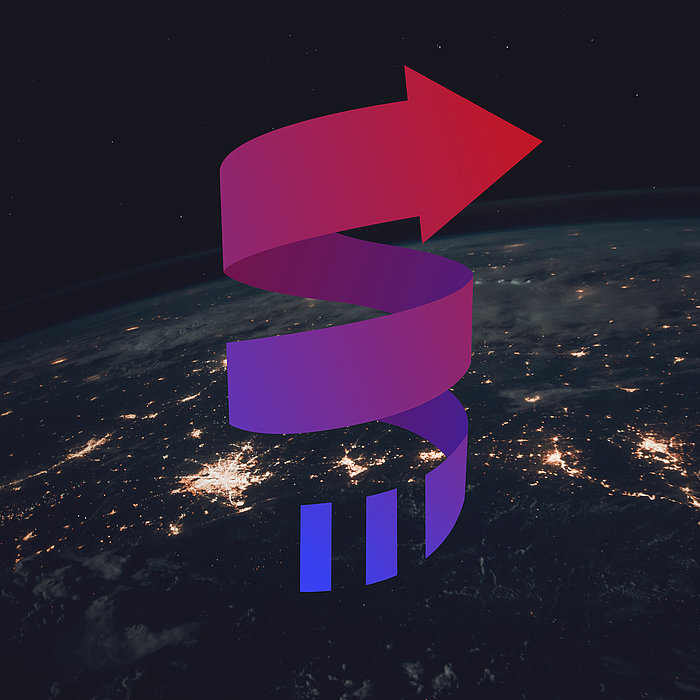 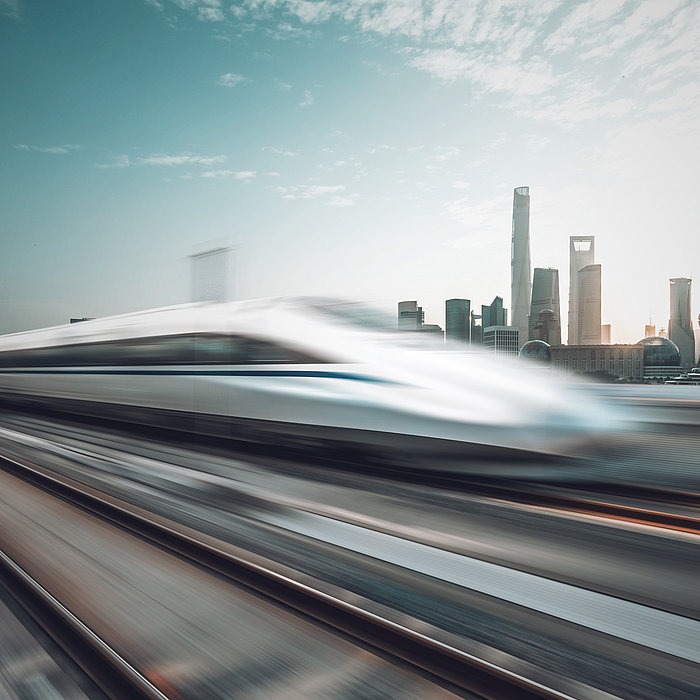